The Municipal School of Trade was established in 1882, thanks to the efforts of the Chamber of Commerce and Industry and the Cracow congregation of merchants, and in 1896 the Higher Trade School was set up. Subsequently, the Institute of Commodities was established at the Higher Trade School in 1924 and a two-year commodity studies program was established. This gave rise to the Higher College of Trade (HCT) in 1925. In March 1945, the Trade Academy was reopened after the war. In August 2007, the Academy of Economics was given the official name of Cracow University of Economics.

Cracow University of Economics (CUE) is now the largest school of economics in Poland, and the third biggest university in Cracow, a major Polish academic centre. The University was the first institution of higher education in Poland to introduce studies in English in the early 1990s. The University enjoys a number of international contacts, as visits abroad for scientific purposes by both faculty members and students, as well as foreign internships and training programmes, are among the University’s top priorities. The University takes responsibility for preparing both Poles and foreign students for employment in the modern global marketplace. International cooperation between scientists and individuals involved in industry is the most critical link, which is based on knowledge that reaches far beyond Poland’s boundaries. 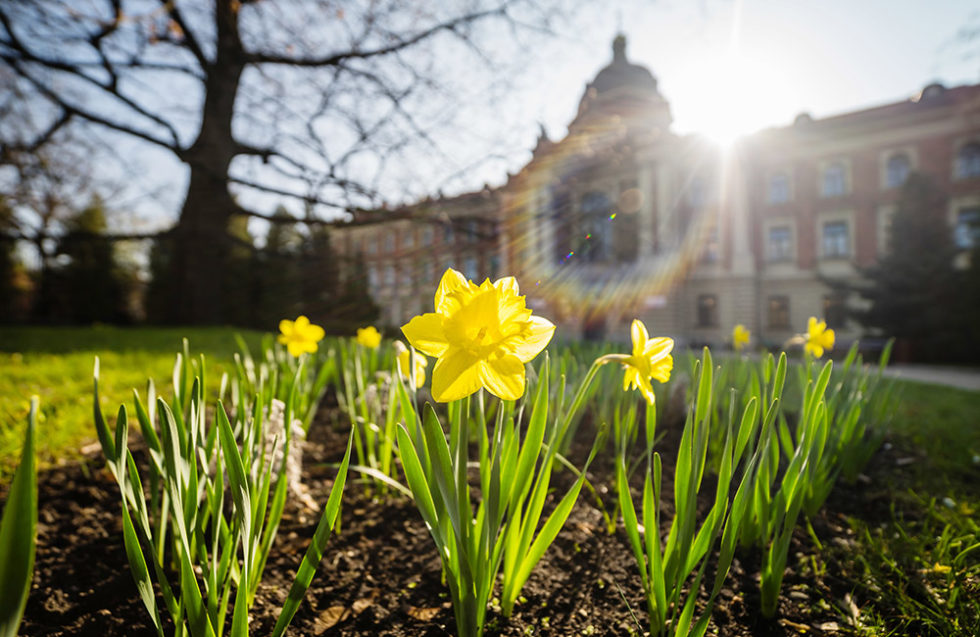 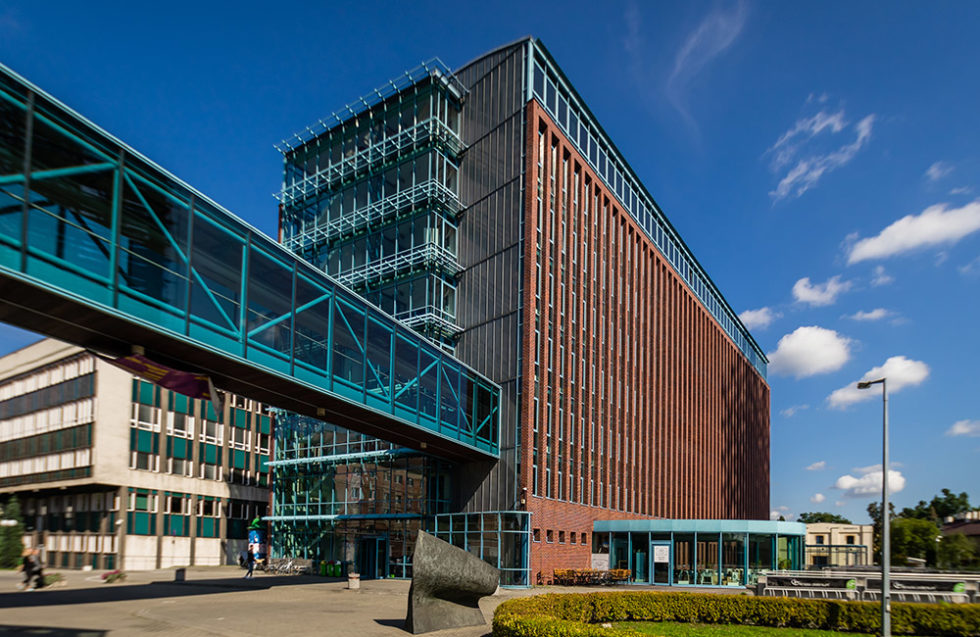 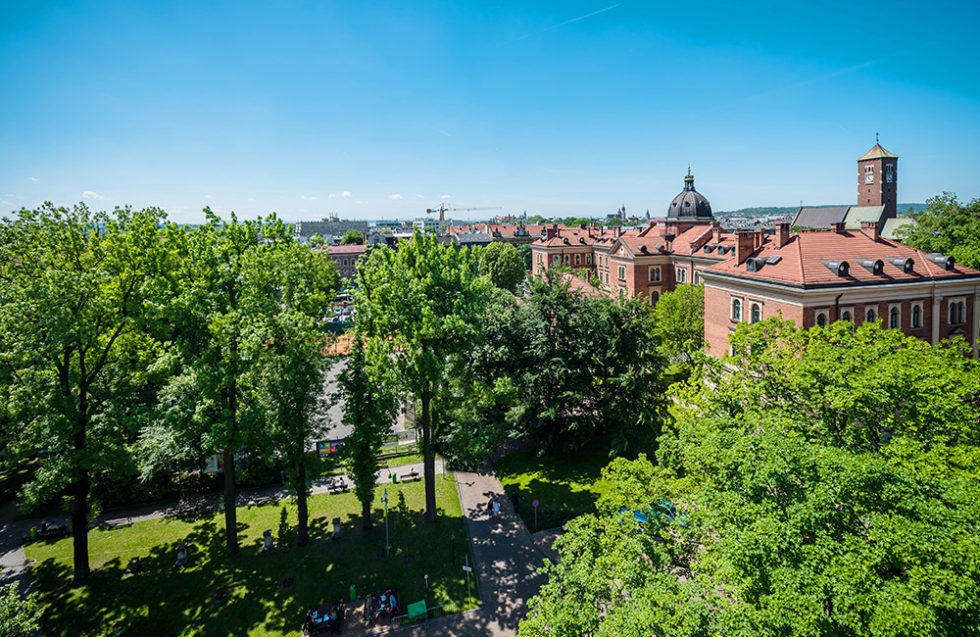 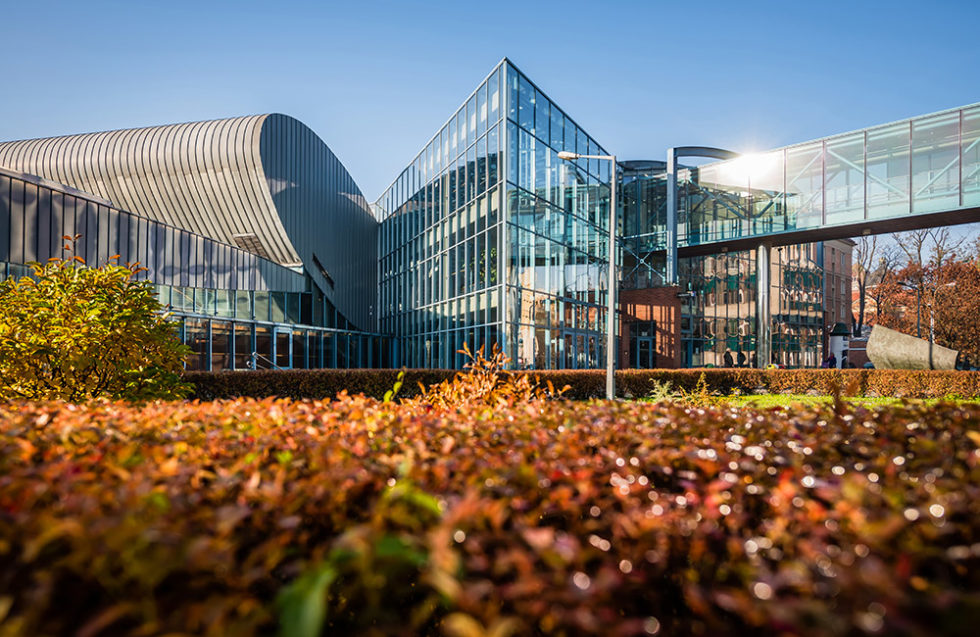 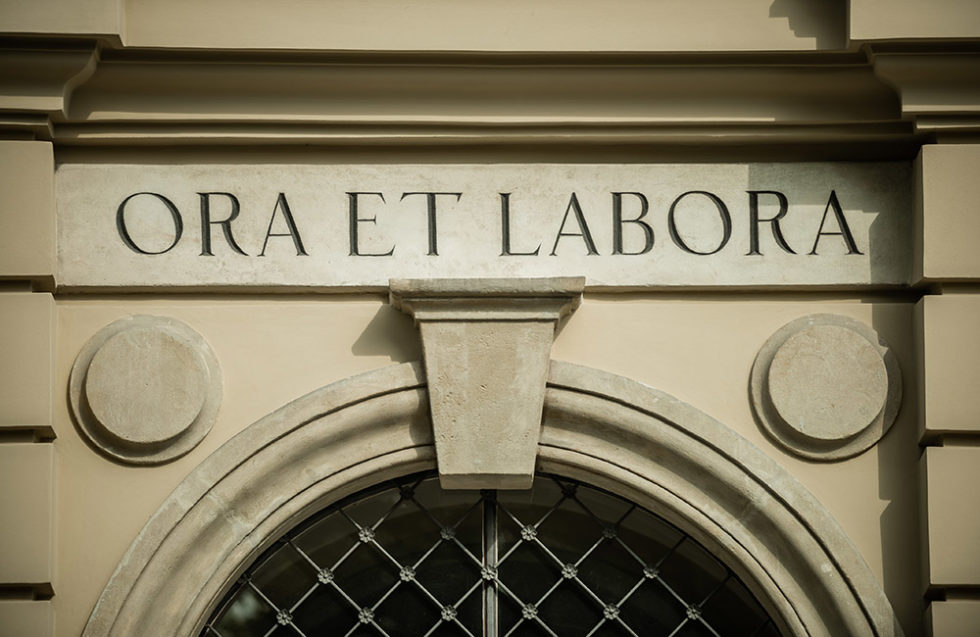 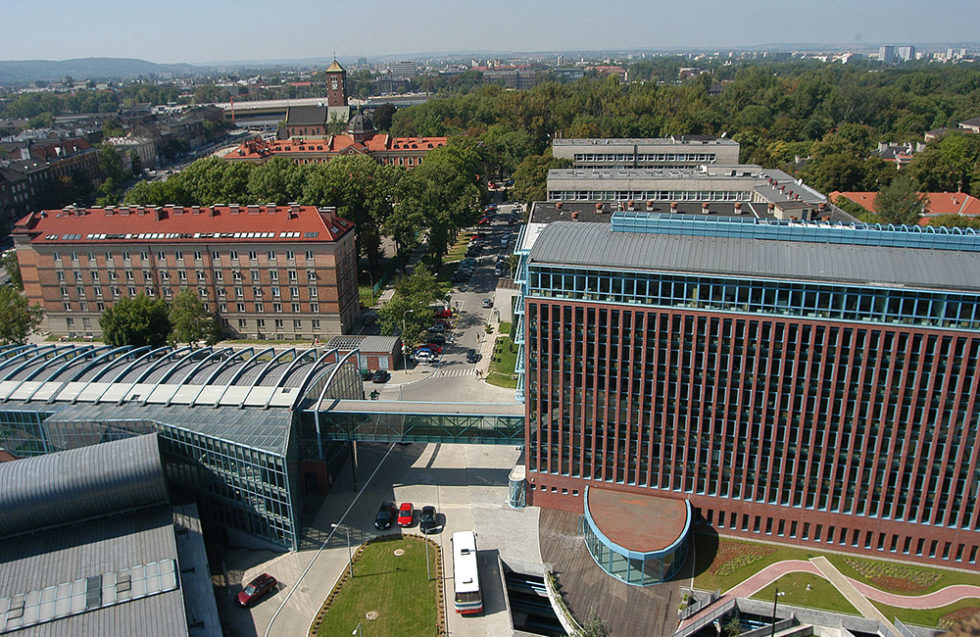 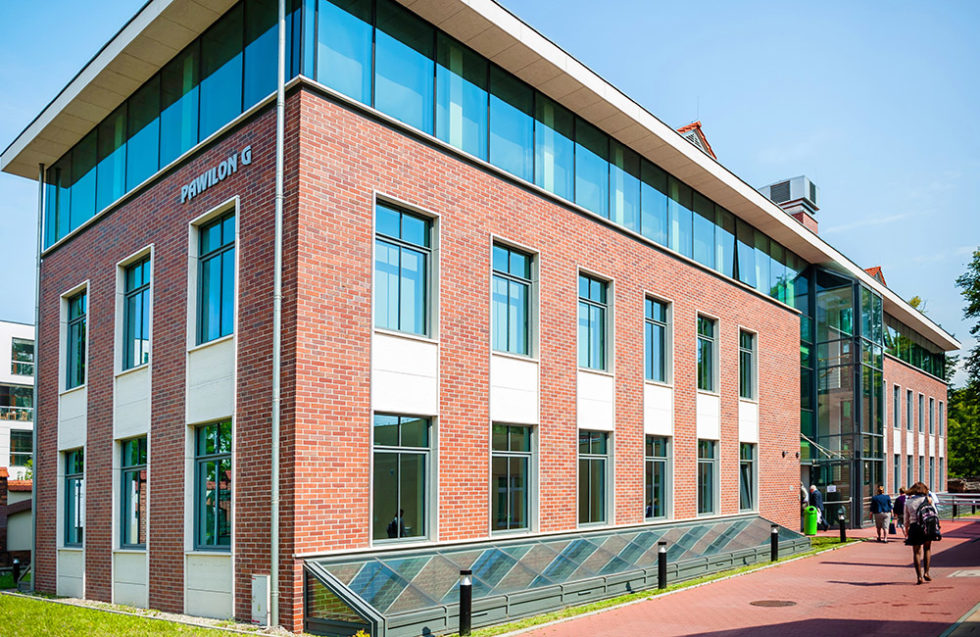